About 'Teenage Mutant Ninja Turtles' For DOTEMU By Gary Levesque

It's back to the future with this new trailer for the upcoming TMNT retro game produced for Dotemu & Nickelodeon.
This is a tribute to the opening sequence from 1987, which remains today a memorable piece for us all.
Gary Levesque directed this for the fans, and of course is one himself. He kept in mind the original designs from the mythic show while producing something with new tools in animation. We hope the vibe remains the same.
The soundtrack rocks, with the legendary Mike Patton lending his vocal touch. So so strong ! 🤟🐢 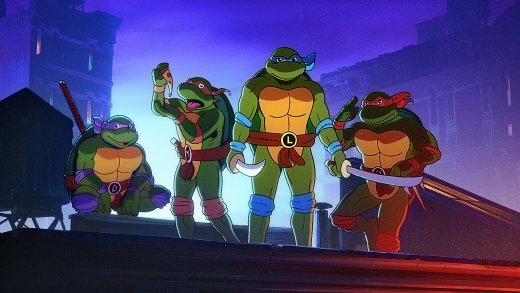