Henry, the fox mascot for Old Speckled Hen pale ale, gets a brisk update with traditional 2D animation in these three new spots directed by Rick & Mario for the UK.

R&M: “The creatives approached us with a very exciting brief: To re-imagine the classic OSH fox character, preserving his essence and hinting at its tradition but bringing it to a newer generation.

“That’s the magic of cinema as a collaborative medium. No bottlenecks, no fear of the new. The only way to create something unexpected and original is by opening up to new minds in an inclusive environment.” 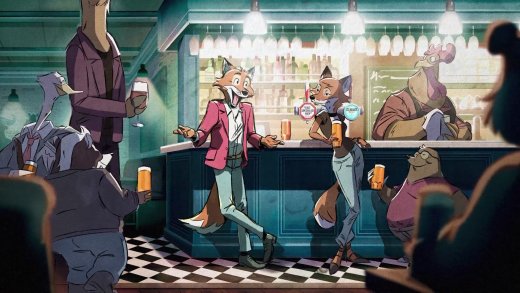