Killing chickens for eggs? Cluck that!

In their first ever campaign, the French brand Poulehouse (French for "chicken house") aims to shake up the egg industry. The brand is committed to caring for its hens for their entire natural lives. Most farms dispose of hens after 18 months when their egg production starts to drop. In France alone that means up to 50 million chickens a year.

The film follows a group of resourceful hens on a farm that is not a Poulehouse who flock together to rise up against the prevailing farming practices. Created entirely in 3D and directed by AKAMA, the project required three months of production, using a cartoon style to illustrate a dark reality while leaving a smile on your face. The 60 second version of the film will be broadcast on French TVs in addition to digital media. 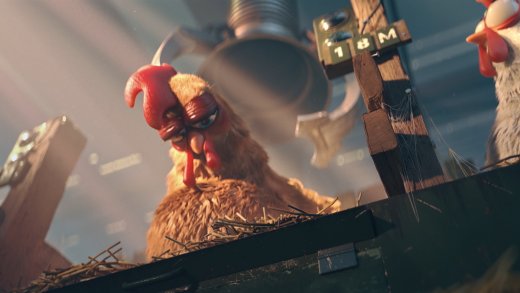 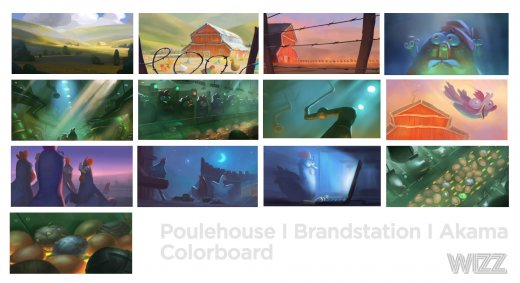