About 'Happier Than Ever' For Billie Eilish By Nexus Studios

In celebration of her eagerly anticipated album Happier than Ever, Billie worked closely with Robert and Patrick to capture her live performance at the iconic Hollywood Bowl, alongside her brother Finneas, the L.A. Philharmonic and conductor Gustavo Dudamel. This electrifying performance was then artfully blended together with bespoke animated sequences featuring Billie’s animated alter ego as she guides audiences on a hazy tour of iconic LA landmarks. 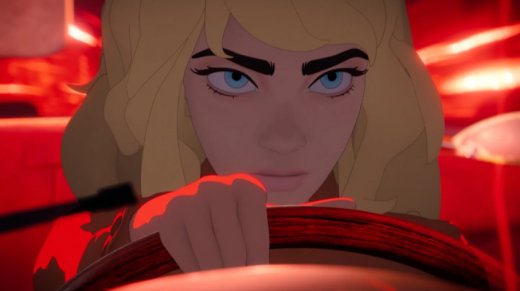