Victor discovered cinema, and animation in particular, during his studies at FAMU Prague cinema school. Inspired by Eastern European Masters of animation like Jan Svankmajer or Jiri Trnka, Victor decided to teach himself stop motion. He was noticed by producers playing with clay in a corner during a training period, and started his career directing a film for Radio Nova that went on to win awards. Since then he has directed stop motion films for WaxTailor, Caravan Palace, McDonalds, KitKat, Lego, DailyMirror, Nestlé, Disney, Galerie Lafayette, Berlutti to name but a few… 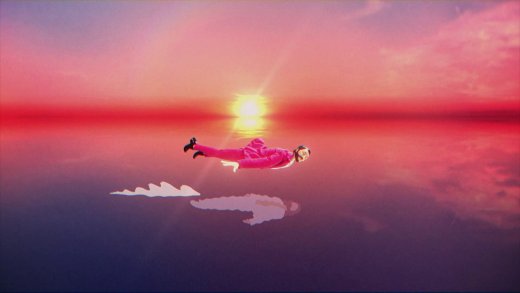 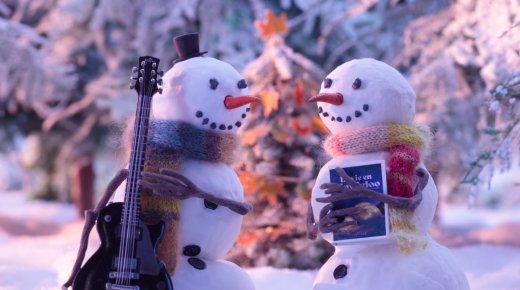 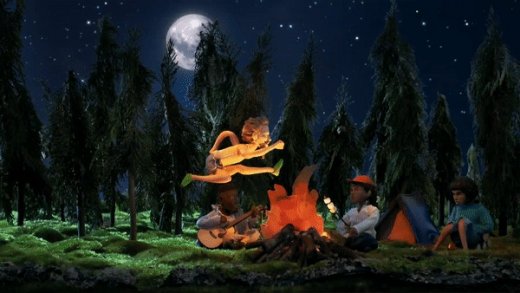 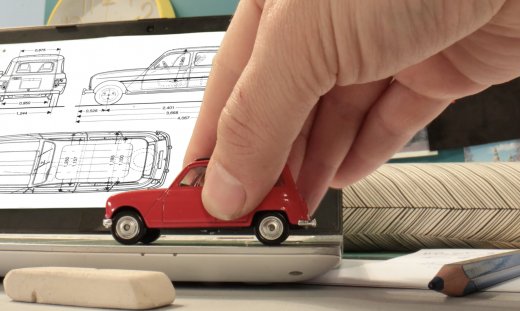 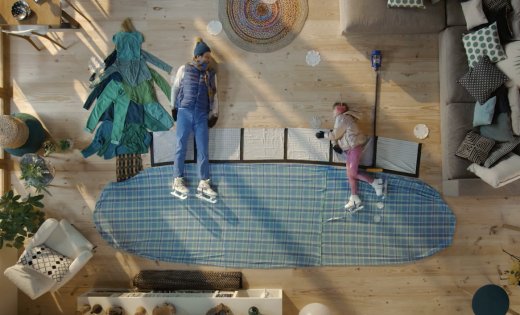 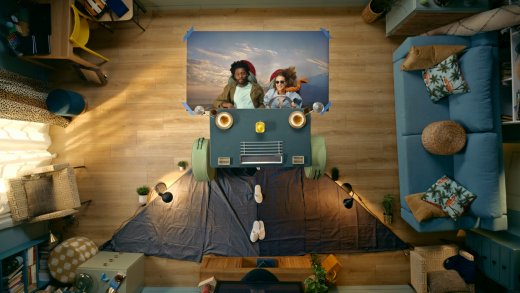 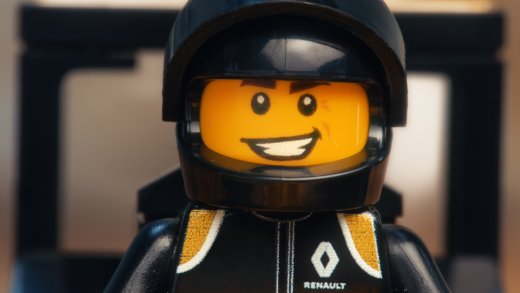 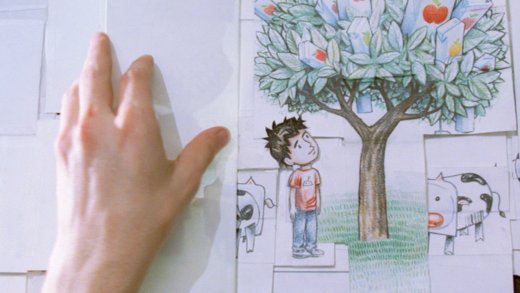 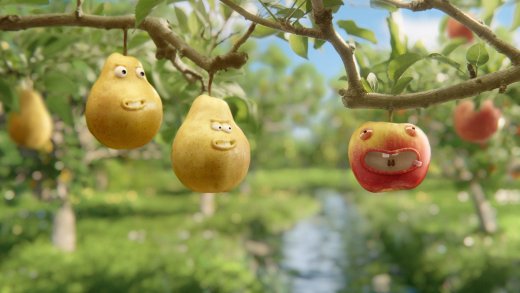 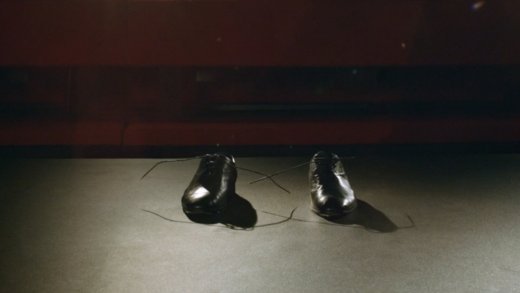 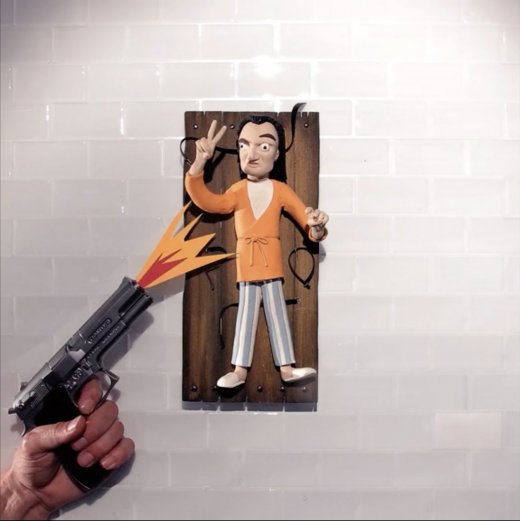