RBG6 is an abbreviation of Rödabergsgatan 6, which is the street address of the studio where RBG6 once was founded. RBG6 consists of Joel Nordström and Lars Ohlin working as a directing duo in the field of commercial film. The films of RBG6 are often referred to as “graphic” or “stylized” and driven by an aesthetic idea which often also is a part of the storyline. The films also holds a somehow poetic quirkiness and quite unique narrative aspects. 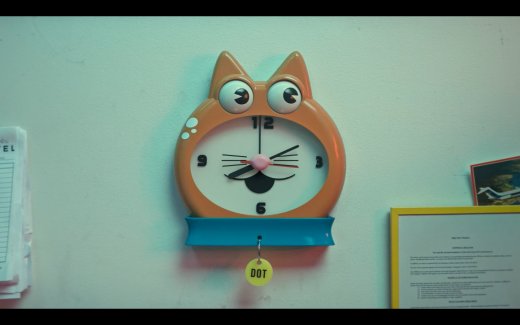 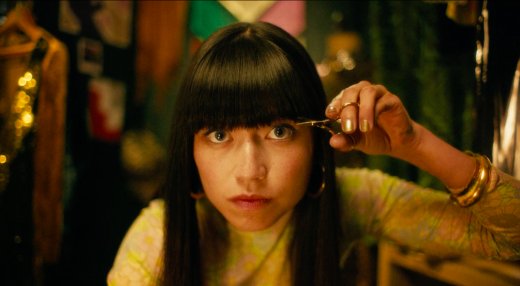 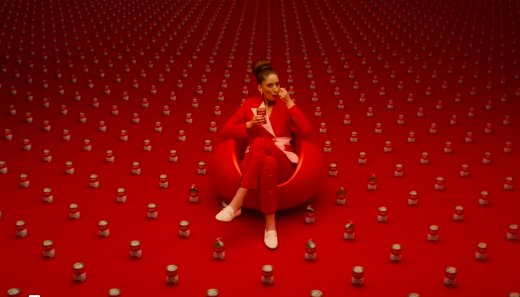 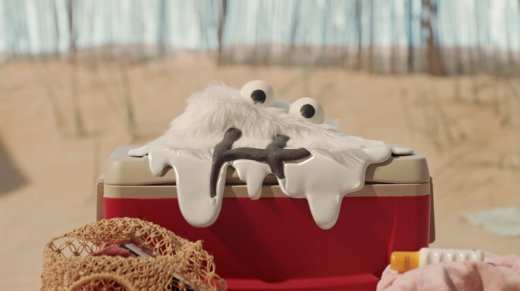 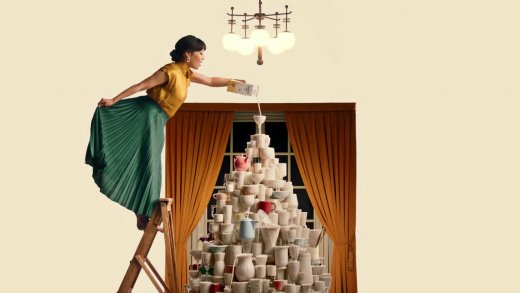 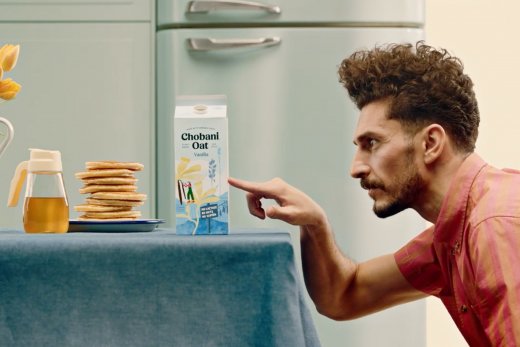 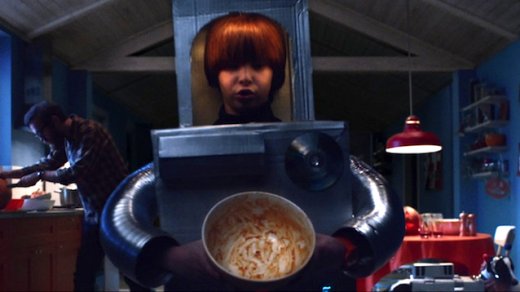 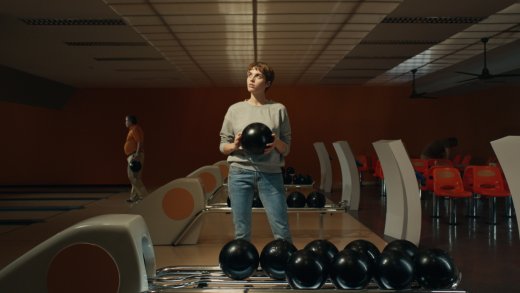 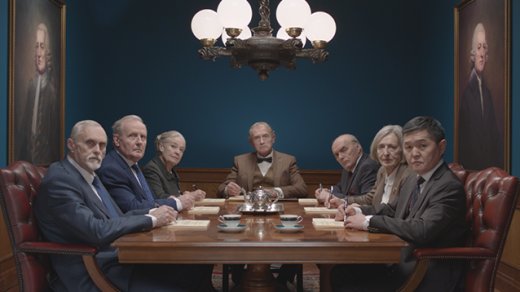 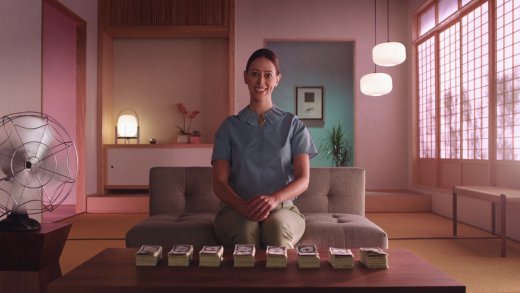