Whether it’s on a piece of paper, a wall or a screen, visual communication is what Belgium-based animation director Gerrit Bekers believes in. “A picture is worth a thousand words” might as well be tattooed in bold letters on his forehead. Originally an art director and designer for music videos, TV-series, commercials, motion graphics and feature-films, Gerrit was lured to join the company Creative Conspiracy by his addiction to the charm of storytelling, and thrives off experimenting, and bringing his visual content to life. On top of his bucket list, besides playing petanque in the South of France, is directing the next “Alien” movie. 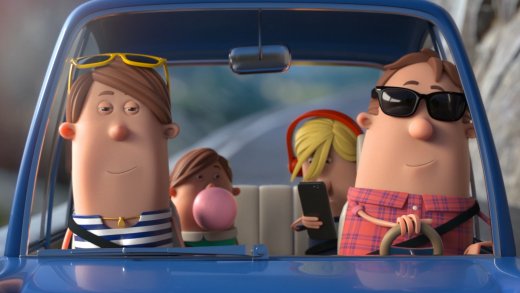 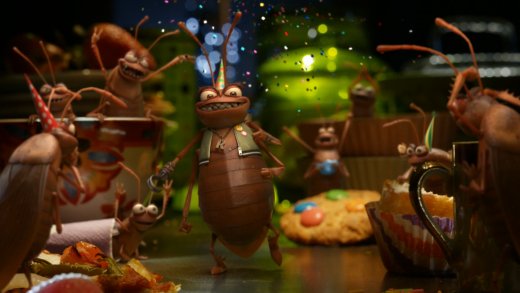 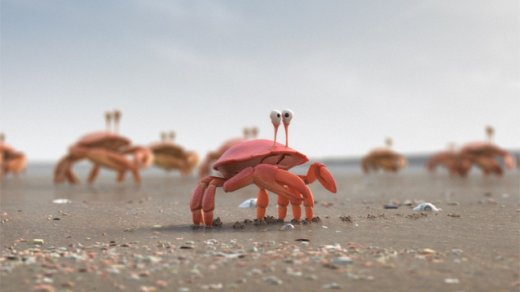 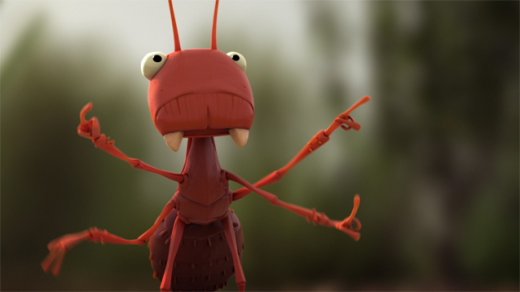 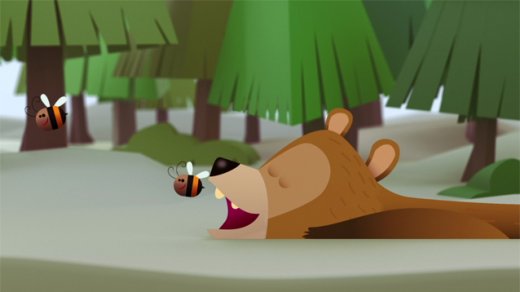 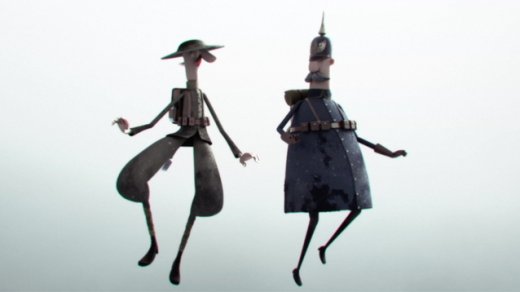