After learning 3D at the video-game maker Ubisoft, Geoffroy de Crécy began his directing career in animation with the music video Am I Wrong for his brother, Etienne de Crécy. The video won awards and paved the way for him to start working in advertising for major brands such as Guinness, Fanta, Fedex, Kellogg's, Carambar, among many others. Regardless of the format, Geoffroy is interested in creating characters and telling stories using technology, and he’s constantly exploring ways to apply and combine techniques of traditional animation, stop-motion, mixed media, and 3D. 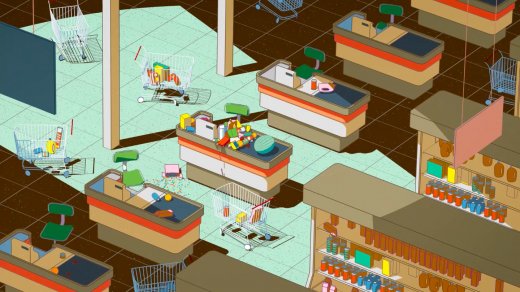 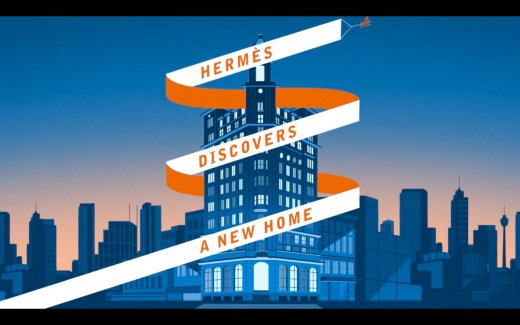 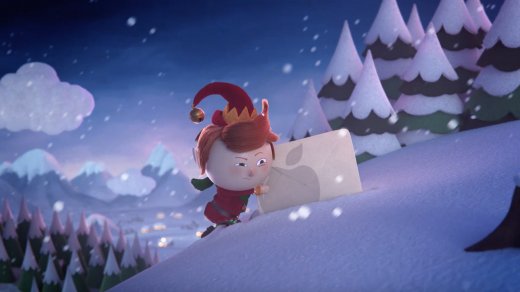 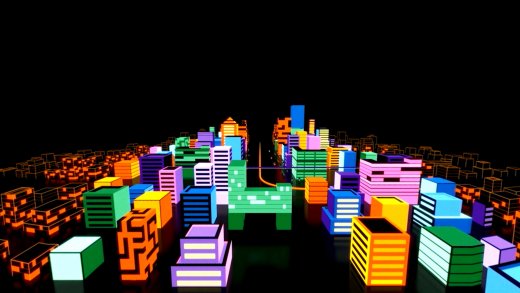 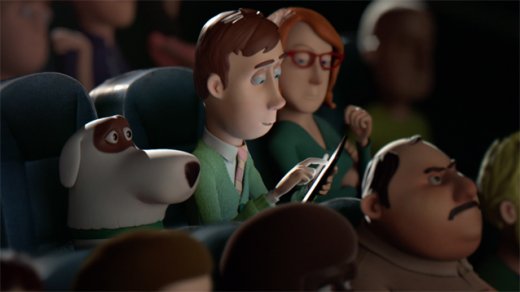 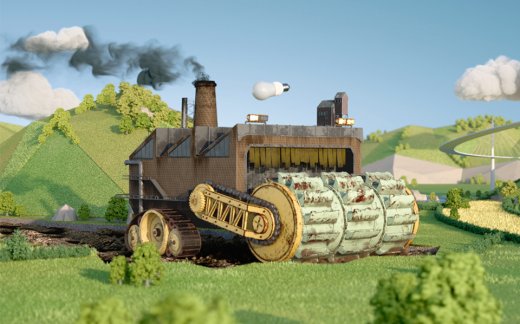 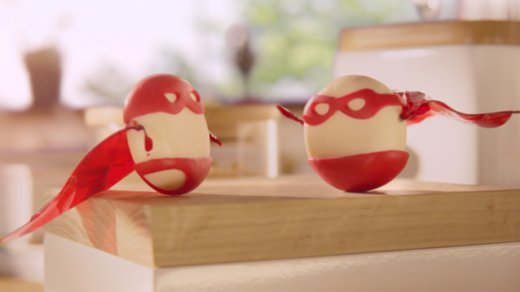 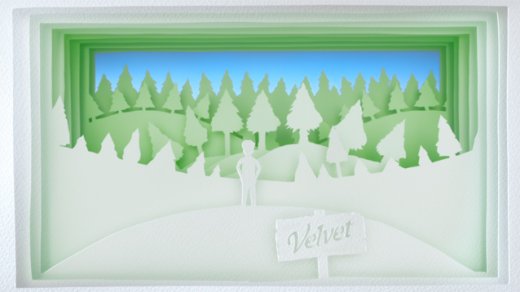 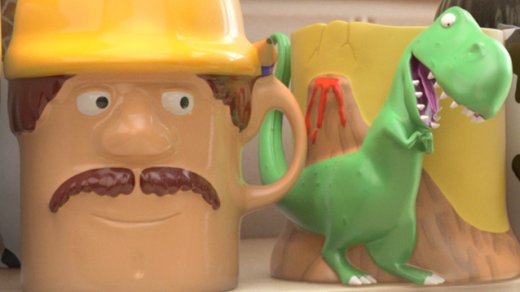 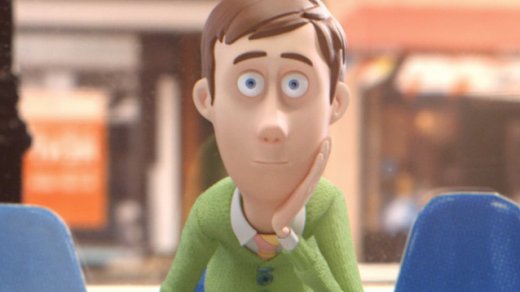